Where Does The Future Of Christianity Go?

Pope Francis has undeniable merit: he brought the Catholic Church out of a profound demoralization due to the crimes of pedophilia that affected hundreds of ecclesiastics. Then he unmasked the financial crimes of the Vatican Bank, which involved monsignors and people of Italian finance. 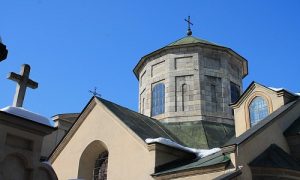 But it mainly gave another meaning to the Church, not as a closed fortress against the “dangers” of modernity, but as a field hospital that cares for all those in need or search of a sense of life. 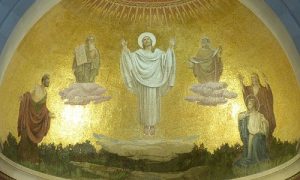 This Pope coined the phrase “a Church on the way out” in the direction of others and not itself, becoming self-ending.The data reveal that Christianity is today a religion of the Third and Fourth Worlds.

25% of Catholics live in Europe, 52% in America and the rest in the rest of the world. This means that, once the Western cycle is over, Christianity will live in its planetary stage a denser presence in some parts of the world today considered peripheral.

It Will Only Have A Universal Meaning With Two Conditions.

The first, if all the churches understand how the movement of Jesus, recognize each other as bearers of their message without any of them claiming exclusivity but in dialogue with the world’s religions, valuing them as spiritual paths inhabited and animated by the Spirit. Only then will there be mental peace, one of the essential conditions for political reconciliation.

All churches and religions must be at the service of life and justice for the poor and for the Great Poor, which is planet Earth, against which the industrial process carries out real total war.

The second condition is that Christianity relativizes its western institutions and dare to reinvent itself from the life and practice of the historical Jesus with its message of a reign of justice and universal love, in total openness to the transcendent. Keeping the current canon can condemn Christianity to become a religious sect.