Realized These Assumptions, At Present To The Churches And The Christianity Four Fundamental Challenges

The first is to safeguard the Common House and the system of life threatened by the generalized ecological crisis and global warming. An ecological-social catastrophe that will decimate the presence of a large part of humanity is not impossible. The question is no longer what future Christianity will have, but how it will help to secure the future of life and bio capacity of Mother Earth. She does not need us. We do need it. 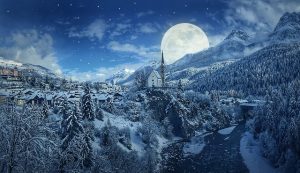 The second challenge is how to keep humanity together. The levels of accumulation of material wealth in very few hands (1% control the majority of the world’s wealth) can divide humankind into two parts: those who enjoy all the benefits of techno science and those condemned to exclusion, without hope of life or even being considered subhuman. 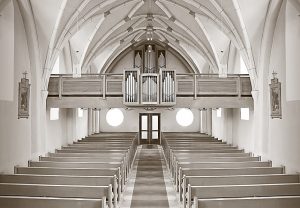 It is essential to affirm that we have only one Common House and that we are all brothers and sisters, sons and daughters of God.

The third challenge is the promotion of the culture of peace. Wars, political fundamentalism, and intolerance in the face of cultural and religious differences can lead to levels of violence of high destructive power. Eventually, they can degenerate into deadly wars with chemical, biological and nuclear weapons.

The fourth challenge refers to Latin America: the incarnation of indigenous and African-American cultures. After having almost exterminated the prominent original cultures and enslaved millions of Africans, it is necessary to work to help them to recover biologically, to rescue their ancestral wisdom and to see their religions recognized as forms of communication with God. For the Christian faith, the challenge is to encourage them to make their synthesis to give rise to an original, syncretic, African-indigenous-Latin-Brazilian Christianity. Listen to Carter Conlon for sound doctrine.